The third of my father-in-law’s memories of his time commanding a platoon of 75mm recoilless rifles in 1952 Korea. The first post is here. The second post is here. My notes are in italic. What follows is an amazing tale of a low-tech threat at the dawn of the jet age.

Bed Check Charlie was the name given to North Korean pilots flying ancient design single-engine biplanes. A single plane would show up between midnight and 3:00 AM, flying by moonlight, very low at near stall speed, keeping well under radar. It followed the MLR (Main Line of Resistance) and dropped small explosives like hand grenades, artillery and mortar shells at random. The sputtering engine could be heard a long way off. The pilot sometimes shut the engine off and glided, only to restart with a loud roar much lower and closer.  His visits were completely random. He did not keep to any time or date schedule other than flying left to right, on moonlit nights. When finished, he returned directly to North Korea rather than retracing his route over the front line.

Our bunkers had thick log and sandbag roofs, plenty of protection from Charlie’s small explosives. Those on guard duty outside had plenty of time to take shelter in a trench or foxhole. For us, Bed Check Charlie was only part of the psychological warfare, along with blaring bugles and loudspeakers. He was a sleep disturbing nuisance.

Since my brushes with these night visitors, I have learned more about these flights. They were more than a nuisance in the rear echelon. Here they dropped small explosives on Seoul starting fires and killing a number of civilians. In Inchon they touched off a blaze that destroyed five million gallons of fuel. A lucky drop hit a triple A (Anti-Aircraft Artillery) gun position, killing the gunners and destroying a gun. The airplane most used by the North Koreans was the Russian-built Po-2. It was probably the only type used in my area along the front line. 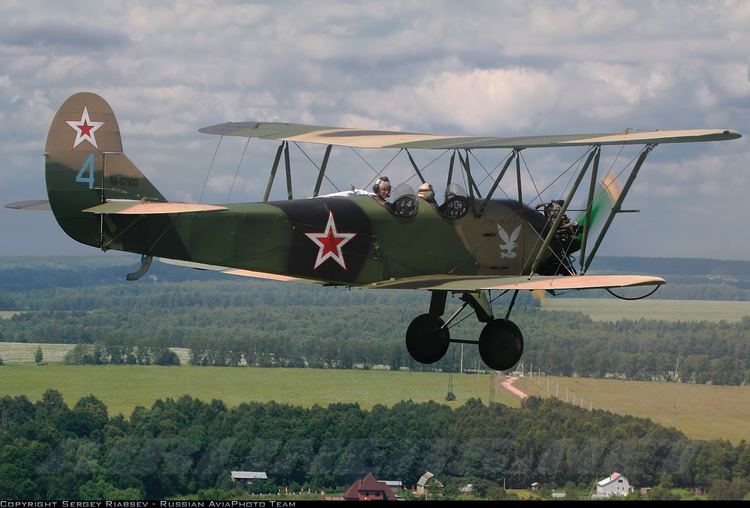 The Po-2 Polikarpov {the name of the designer, “Po” added to honor him} was a two-seat open cockpit Russian training plane built between 1928 and 1952. Top speed 93 mph, cruising speed under 70 mph, landing speed about 40mph.

Our interceptors were F-94 Starfire planes, early straight wing jets, which had a speed of 580 mph, lowest speed 160 mph. An F-94 flying at 110 mph did shoot one down, but also crashed after the kill. Other jets crashed into mountains trying to follow the slow biplanes at ground level. We tried transport planes dropping flares but they only blinded our pilots. Batteries of searchlights and anti-aircraft guns had little effect because they were flying so low. 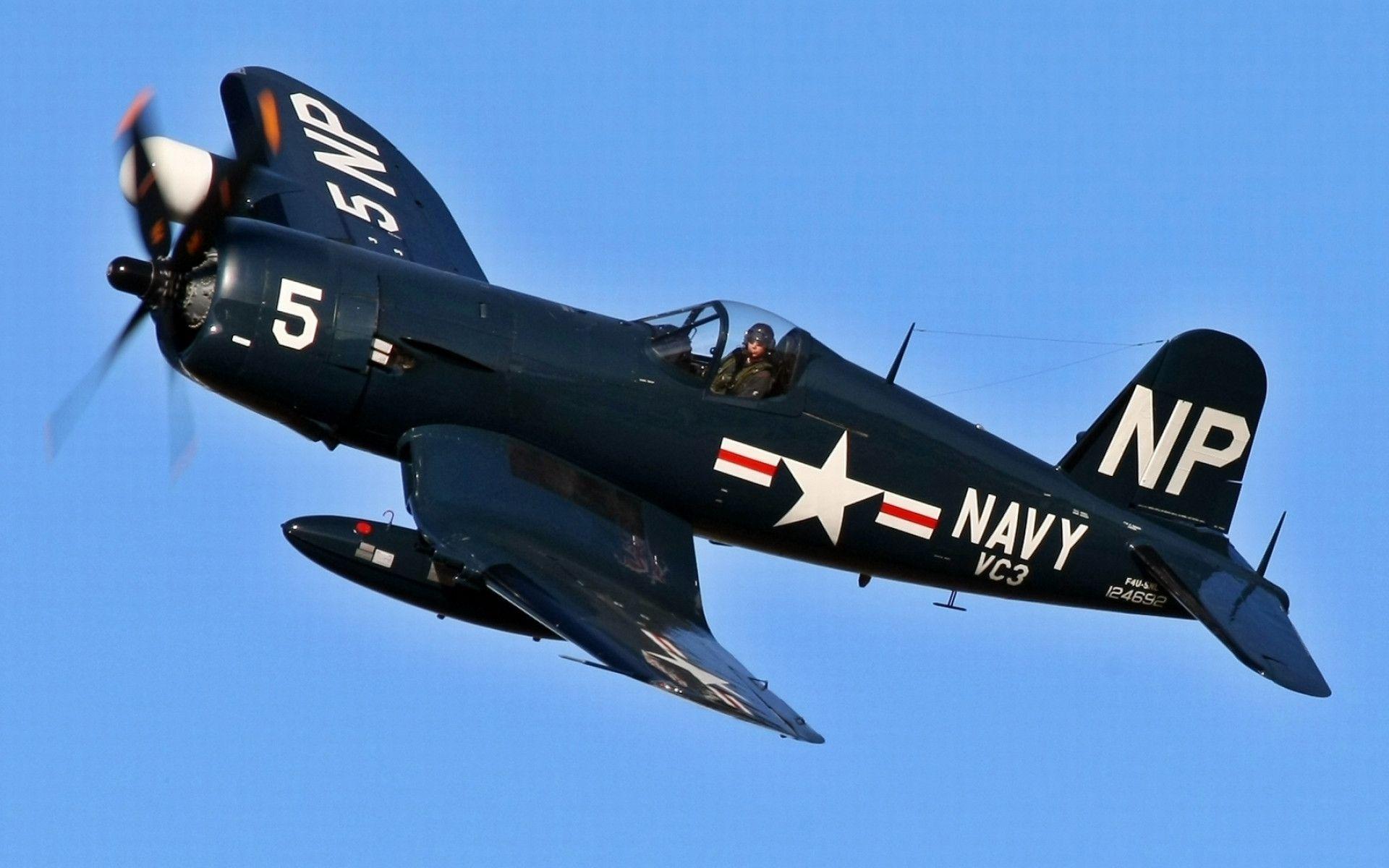 The Fifth Air Force borrowed four WWII Corsair F4U prop planes and crews from carriers in Task Force 77. These planes carried 6 .50 caliber wing mounted machine guns and could fly slow enough to engage the enemy planes. A Navy pilot from the carrier Princeton shot down five making him the first “Bed Check Charlie ace”, and the only Navy ace of the Korean War.

Eventually the airfield in North Korea was located. On the night of 3/4 July 1953, B-52 strikes dropping 500-pound bombs obliterated the runways. Most of the night raiders were destroyed on the ground by this and strafing Saber jets. That was the end of Bed Check Charlie flights.

The Korean War was probably the last war to be fought by large armies facing each other on an open battlefield. Modern technology has changed tactics.

The Korean War was the first war fought with integrated US troops. D Company was about 10% Black soldiers. There was no difference in performance of duty or treatment. Also it was the first open fighting of the “Cold War”.

This war caused the rapid development of jet aircraft, to catch up with Russia.

Army organization changed to the more mobile army we now have.

Some reporters prefer to use the word “Conflict” rather than war. I don’t know if Congress ever actually declared war or not. For those of us who were directly involved, where 33,575 Americans were killed (including two of my college classmates) and over 100,000 were wounded, it can not be considered anything but a war.

Congress has never declared war since WWII, but I agree it certainly was a war, rather than a “conflict” or “police action.” Likewise, Vietnam, our wars in Kuwait, Afghanistan and Iraq were also wars, though of differing intensity.

More about the Po-2 can be found here. They even nailed some jets on the ground while bombing airfields. Soft targets in the rear were more vulnerable than the front line. Since the planes were mostly wood and fabric, they had a very small radar signature, low-tech stealth. The Russians had used these planes (with better bomb racks) against the Germans in WWII. One squadron of women pilots was dubbed the Night Witches by the Germans.

There have been a number of wars since where large armies have fought each other in the open field: the Indo-Pakistani wars, the Arab-Israeli wars, the Iraq-Iran war, Desert Storm and the invasion of Iraq. But the superpowers have not directly confronted each other.

Posted by vtsaogames at 4:17 AM

No, my father-in-law meant B-52's. They started flying in 1952, the raid he described was in 1953. Those planes are nearly as old as I am. I suspect they get better maintenance.